Statement of format of Mahajanapadas

Society, Culture and Economy in the Thirteenth and Fourteenth Centuries

Culture in the Mughal Empire:

Mughal Empire in the Seventeenth Century

The Eighteenth Century: – Factors for the decline of the Mughal Empire

3.Early Structure of the British Raj

6.Social and Religious Reform movements in Bengal and Other Areas

8.Factors leading to the birth of Indian Nationalism

10.Constitutional Developments in the Colonial

1.Any other information about any exam ,notes like UPSC IAS SSC RRN SBI PO CTET LAW etc you can directly visit our page and you can also call us 0120-4160241

2. For IAS and Civil services notes like Cell biology Zoology Notes by EVOLUTION FOR IAS and IFS

Read more
Compare
Add to wishlist
Out of stock
Sale! 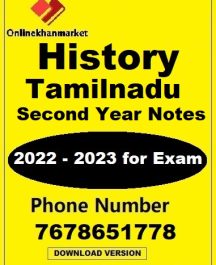